Steps To Boost The Performance Of Any Windows PC

Computer running slow? This is a problem that millions of people are facing around the World and is something that even Microsoft struggle to fix with each update of Windows that is released. Fortunately, there is a set of simple steps which can boost the speed of your computer even if it’s really old. Here’s what you need to do…

Getting a computer to run fast is simply a case of fixing the problems that make it run slow. The fact is that all computers can run fast if they have the power and resources to do so. However, many computers simply run slowly because of a variety of popular issues that Windows often develops. You can fix these quickly using these steps:

Programs / software are one of the biggest advantages of having Windows but they can also make it run extremely slowly. Most software applications actually run without your knowledge in the “Background” of Windows, which slows your PC down and makes less resources available for all your other software. You should remove all the programs you don’t want or use by clicking on Start > Control Panel > Add / Remove Programs (Pictured below): 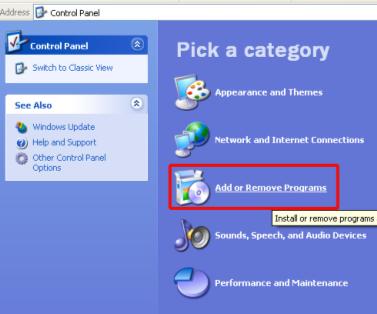 When you open this Window, it will show you all the installed programs on your PC. You should remove all the ones that you don’t need, allowing your computer to run faster as it will not have the burden of software that’s constantly running in the background of your computer.

Having more than one user account on a Windows computer will significantly reduce the effectiveness and reliability of your computer. Because each user account uses an increasing number of files & settings, it just slows Windows down exponentially. You should remove unwanted user accounts by clicking on Start > Control Panel > Add / Remove User Accounts and then removing the user accounts that you created. 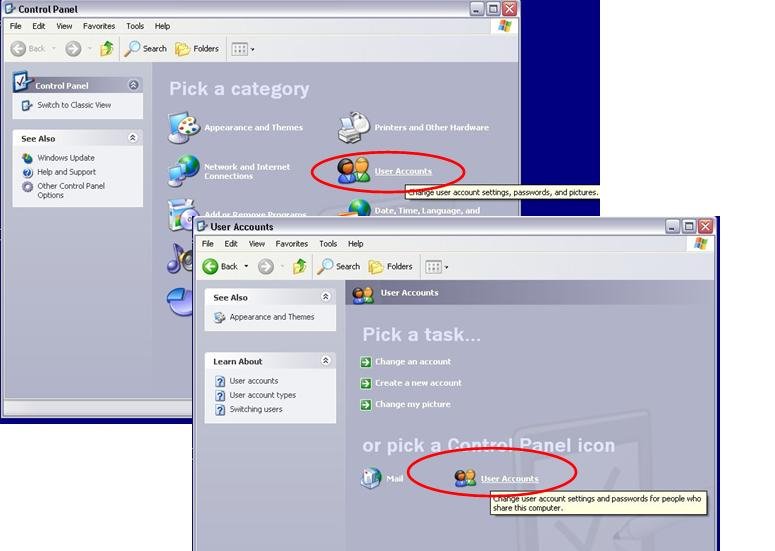 The registry is a database which stores the settings and options for Windows. It’s where all versions of Windows store everything from your desktop wallpaper to your most recently viewed websites, making it important that the registry database on your PC is kept clean and free of errors.

Unfortunately, the registry is one of the biggest causes of a slow system because of the way that Windows uses it. The problem is that the registry is being opened and read 100’s of times a day by your computer, which leads it to continually become damaged and corrupted as Windows saves many of the files it has in the wrong way. This is a major problem which slows even the most advanced of computers.

To fix this problem you should download a registry cleaner tool and let it scan your system. It will look for any damaged, corrupt or erroneous files inside the registry database and will allow your computer to run a lot smoother as it is able to read the registry files that it needs. You can use the recommended tool that we have below: